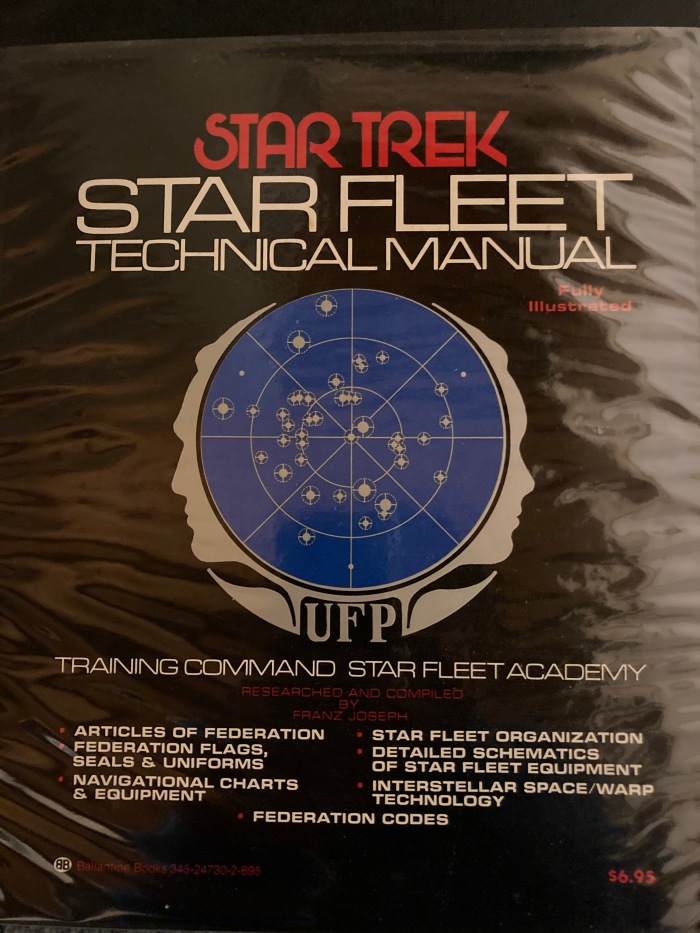 I have long loved the world of Star Trek and science fiction in general. I can remember imagining possibilities as a child while walking to school, wishing that it were possible to be beamed up to a starship to travel to new worlds and join with others in exploring the vastness of space. In the real world of my childhood, I got to watch, along with the rest of the world, as Neil Armstrong and Buzz Aldrin walked and jumped on the moon for the first time. Although very different from the pictures painted by my favorite television series, it was a breathtaking adventure that sparked many dreams. I later studied space travel and learned how manned space flight changed over time beginning with the U.S. Gemini and Apollo programs through the advent of Skylab, Mir, and the International Space Station. Various probes and telescopes continue to explore beyond the earth’s boundaries to give us crucial information about what’s really out there. We still haven’t achieved the level of development depicted in the Star Trek universe, nor have we discovered the kinds of life imagined by various science fiction writers, but we have grown outward and created stories, both real and imagined, related to what’s beyond our little blue planet.

We have grown inward as well as life changed on our home planet in 2020, each of us grappling with the pandemic we now face as a species. It has forced us all to examine things in a new way. Beyond the terror of becoming infected, something that’s gone through my mind of late is how living through this pandemic can be kind of like some of the scenarios I imagined regarding space. If one is fortunate enough to be able to isolate and avoid public spaces, that isolation can align with some of my Star Trek related imaginings. I can picture my own isolation as being adrift in space, alone on a shuttlecraft with only technology allowing meaningful contact with others albeit with more room to walk around inside the house and without the spectacular views of the galaxy outside the windows. Those who are able use computers to video conference for work and pleasure or use their mobile devices to send text messages and make phone calls. This year, many people spend far more time physically alone than they ever have before. Of course, even with various shortages, supplies are still easier to come by than they would be in space-induced isolation.

For me, the year 2020 began as a contentious one because of the major election in the U.S. Outside of concerns regarding unprecedented political battles, things began more normally. I had a couple of pit orchestra gigs lined up and had just gone through opening weekend for the first one in early March. Before we got to the second weekend, our county implemented severe restrictions on gatherings of all sorts, and just hours before we were to begin performances for that second weekend, our show was suspended. At the time it was still a little fuzzy because we didn’t know how long the restrictions would last. We thought we might be able to pick up some of the scheduled performances later in the run. That delay eventually became a formal cancellation followed by cancellations of every live performance outlet in the area. On the Monday after that cancelled second weekend, the county announced it was going into lockdown. Although I didn’t know it then, 16 March 2020 would be the last time I’d set foot in a grocery store for the foreseeable future. Because of various conditions that make me very high risk, I can’t chance being around people unnecessarily until such time as I can be vaccinated, so I began my near total isolation venturing out only for truly critical services like getting my flu shot and pneumonia vaccination.

I have been relying on friends and delivery services for groceries and other needed supplies since March. I am fortunate that I am retired from my primary career, so I don’t need to leave the house for work. I am also a bit of a hermit by nature, and even before the pandemic, I would often go a week without leaving home when I wasn’t in the midst of rehearsals or performances. Many do not have that luxury including some in my extended family who must work in essential services that put them at daily risk from others. Some friends haven’t fared well either as they’ve fallen victim to severe cases of Covid-19 even while taking every possible precaution. This is not a situation I ever imagined we’d face in my lifetime given the medical advances that have been made in modern times, and yet, here we all are.

Still, this situation has also sparked creativity beyond using technology to remain connected. In my local theater community, actors and musicians alike have found ways to express themselves artistically in various remote collaborations, sometimes with themselves, and sometimes with others. There are live Zoom script readings with Foley artists providing sound effects. There are musical performances by members of a given household live. Further collaborations are created with various applications that allow musicians to present ensemble works through remote participation, albeit recorded. I’ve added several of my personal collaborations with myself on my Appearances page including one specifically for the holiday season along with a look back to last year’s San Jose Saxophone Christmas since that won’t be happening this year either. Suffice it to say that the holiday season just isn’t the same without 200+ saxophonists gathering together to play holiday music.

Even with physical isolation, my friends and family are staying connected remotely, in some ways more tightly than in normal times. I join some extended family and friends for a couple of Zoom discussions on a weekly basis. I also talk with other friends more frequently than I have in the past. These days, it’s important to check in on those you care about because things can go bad very quickly, especially for those living alone through this time.

In addition to thinking about how this reminds me of a space story, or perhaps it’s more of an “inner-space” story, I also marvel at the creativity evident in the scientific community as teams around the world push to create viable vaccines in record time. There are numerous candidates in work that are on the verge of release. Even with these heroic efforts and ingenuity, it will take many months before a sizeable enough portion of the population can be vaccinated to stop the spread of this disease. Until that happens, we have to remain vigilant and take every precaution possible such as wearing a face covering when we must be around others, only venturing out for critical supplies or services keeping our distance while we do, and not partaking in any social gatherings in person with anybody outside of our immediate households. If we all work together and stay apart for now, we will give ourselves the best chance to eventually be rescued from this misadventure and once again, safely, enjoy one another’s company in person.

One thought on “How is living through the pandemic like space?”