Below is a list of many of Ande’s performances and appearances. For further discussion of Ande’s upcoming shows that would preclude A Good Reed Review reviews for a time, see the Performance Promos page. 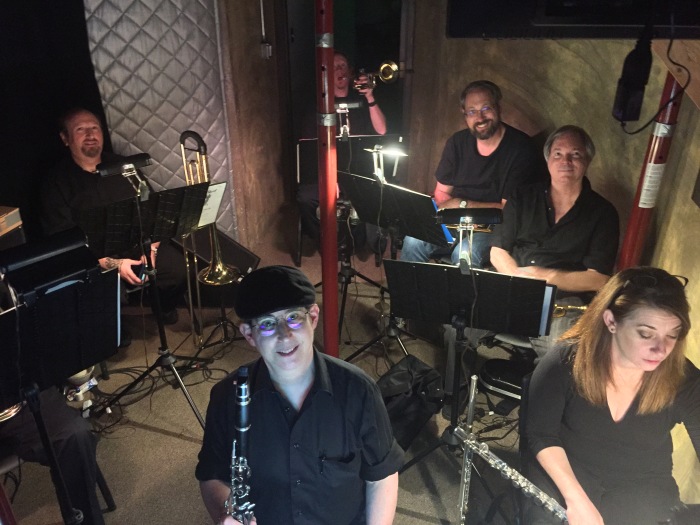