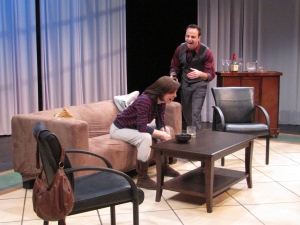 “Power tends to corrupt, and absolute power corrupts absolutely.  Great men are almost always bad men.”  While often attributed to JFK, Winston Churchill, and Richard Nixon, 19th century moralist and historian Lord Acton originally penned this famous quote in 1887 in a letter to Bishop Creighton as part of their ongoing correspondence regarding moral standards as applied to religious and political leaders.  Clearly, the quote is just as relevant today as it was then.  Intoxicated by the power they command, abuses come in many forms including those of a sexual nature, and indiscretions, proven or not, don’t stay hidden for long.  Unfortunately, the families and victims of powerful men are often caught in the crossfire. END_OF_DOCUMENT_TOKEN_TO_BE_REPLACED