Skip to content
HomeTo rewrite or not to rewrite, that is the question 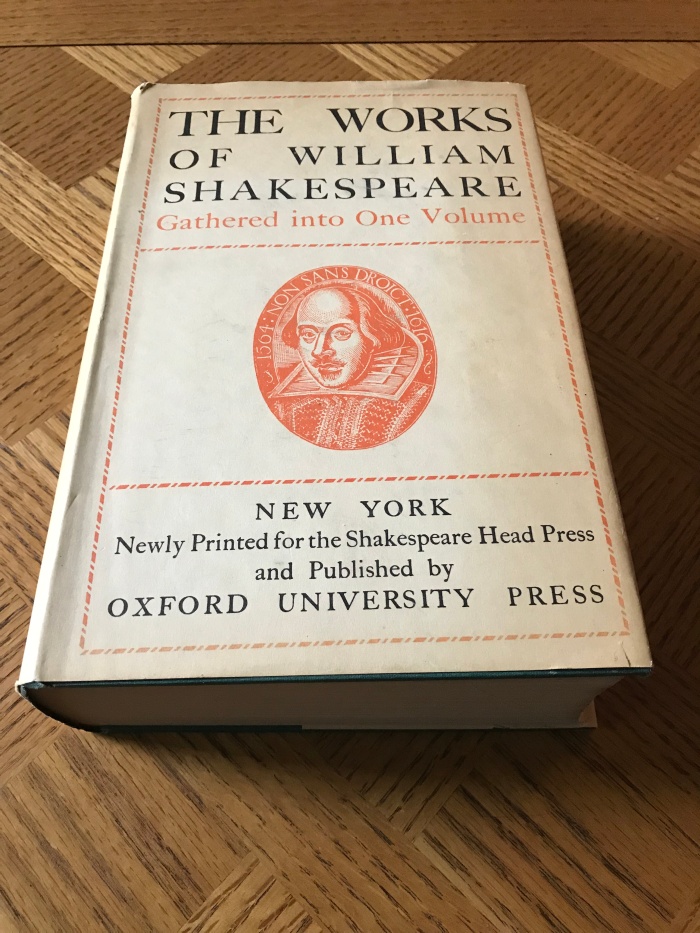 As time marches forward, so too does a society’s use of language. Often, texts and artistic works from an earlier time can provide an interesting look into that past’s lexicon. In many ways, they can also provide a view of the social fabric of the societies in which the works originated. Over time, various words either fall out of favor, or take on new or different meanings. Additionally, the sensibilities of cultures also change. When a theater company chooses to mount a production of a work either from the past directly, or one that is based on a work from the past, should they modify the language, and/or characterizations, to conform to the cultural sensitivities of current time?

To rewrite, or not to rewrite a script is a question that comes up for discussion often in theater circles. If the work being considered is under the auspices of a licensing agency, the contract will often decide that question for the group, or it will at least lay out the process by which a group might request permission to alter the text of a work for their production. But the licensing peculiarities address the legalities and process for doing such a rewrite. The fundamental question of whether to rewrite or not goes beyond the legalities. To fully answer the question requires examining why a theater company might wish to alter a script. This is not a question of right or wrong. It is really a question of purpose.

First, a theater company must consider their intended purpose for a given production, and they must understand why they chose that particular work. Are they intent on providing pure, carefree entertainment for the widest possible audience? Do they wish to educate their audience? Do they desire to challenge their audience? Are they merely trying to turn a profit by selling a lot of tickets? Is the work a consolation prize, i.e., is it not the show they really wanted to do, but it is instead a replacement that they could get the rights to perform in their calendar slot? And most importantly, who comprises their target audience?

Some examples might prove useful to illustrate some of these considerations. Imagine a small theater company intent on presenting a production of Shakespeare’s Hamlet. Outside of a completely satirical treatment, this wouldn’t be fodder for a carefree, happy, go-lucky piece of entertainment given the story is a tragedy, but the question of language often comes up when considering performing any of Shakespeare’s work in modern times. A company might well wish to modernize some of the language to allow a varied, modern audience to be swept away by the story without struggling to understand the vocabulary and usage. On the other hand, if the company wished to educate its audience, it might prefer to leave the language intact to give theatergoers some insight into the period and beauty of the language in which it was written. Shakespeare’s prose has a rhythm which would be lost if the language were modernized.

To illustrate a slightly different impetus for rewriting, consider a modern, community theater company mounting a production of Big River. Big River is a musical based on Mark Twain’s Adventures of Huckleberry Finn. The show uses much of the dialogue from Twain’s story. In present day, words that were once in common usage in Twain’s time have become trigger words that could spark strong, negative reactions taking patrons out of the story altogether. The impetus for changing, or leaving certain descriptors out of the script, is an attempt to not use language that audiences collectively might find offensive when applying current standards to what they are seeing on stage.

Beyond not wanting to offend a modern, American audience, another consideration for a production of Big River might include attracting a wide swath of talent during auditions for the show. Leaving some of the off-color language intact could also offend some of the actors who might otherwise audition, limiting casting options. On the other hand, a company may wish to use the show as a teaching opportunity to give audiences some insight into how the world looked and interacted in Twain’s time. Taking this tack might be successful, particularly if some explanation were provided in programs notes or through signage visible when entering the theater to set audience expectations prior to the performance.

It is worth noting that no work, modified or not, will satisfy all theatergoers all the time. Consider another example of an adaptation of a work from another century, Around the World in 80 Days. A popular theatrical adaptation of this story was written in 2007, and it has been making the rounds of regional theaters ever since. The original story was written by French writer, Jules Verne, and was published in the late 19th century. Verne’s story, while very much a product of its time, was kind of an outsider’s fanciful combination of a travelogue, a comedic view of British colonialism, and optimism for a better future. It was written somewhat tongue-in-cheek, employing several stereotypes of Verne’s time. The 2007 theatrical adaptation kept the stereotypes and character of the original story intact, presenting a period piece of pure entertainment. In order to fully appreciate the entertainment value; however, one cannot apply 21st century cultural sensitivities to this 19th century work.

In the end, the question of whether ‘tis nobler to rewrite a work to conform to current cultural sensitivities or not depends entirely on the purpose of a given production. Doing so might make the work more accessible to a broader audience. Not doing so may provide an opportunity for an audience to experience a brief look at a piece of cultural history. There is no wrong answer.

One thought on “To rewrite or not to rewrite, that is the question”